Skinniness is next to godliness. At least that’s how it seems. It’s not all about sex. I can tell you, with absolute certainty, that not all men like their women thin as rails. Some do, granted. Some don’t. It’s all a matter of taste; long legs, big boobs, big bottoms, wide hips, visible ribs…there’s a bloke out there who dreams of a combination of any of these things. Skinniness, more than any other attractive trait however, has an air of superiority.

There is a reason for that and it’s not what you think.

Women’s bodies are not entirely their own. Women have, throughout most of history been subservient often to the point of being owned. Not that women have never been valued. More that women could be bought and sold and their value quantified. Ask any undergraduate anthropology student and they will be able to tell you that the desired size and shape of a woman’s body is compelled by the value of their work within society. In societies where women’s work is not valued at all, the wives of the rich are expected to be indolent and being a bit rounded is a sign of wealth. In societies where women’s work is valued, woman are expected to be thin. Thinness does not come naturally to a lot of women, being thin is all about hard work and discipline.

Women’s bodies, whether we consciously realise it or not, are a walking advertisement for a whole range of other traits and gifts, both real and imagined. Skinny women are higher status because they have a greater perceived value to society for a whole range of reasons. Skinniness is also connected with wealth. Wealthy women are more likely to be able to afford healthy food, it’s cheaper to eat badly, wealthy women are more likely to be able to carve out the time to go to the gym or to hire a trainer. Very wealthy women may even be able to hire help to assist with a range of domestic duties that their less affluent counterparts must shoulder alone leaving them too exhausted to exercise, even if they did have the time.

It would be comforting to think that coronavirus might somehow have changed the game. A lot of people have gained weight during lockdowns. Trapped in their homes, bored and miserable, hoovering up the snacks to stave off feelings of hopelessness. It is, in many instances, those nearer the top of the tree who have had the luxury of being able to stay at home rather than soldiering through in key worker roles. However, the gap between the key worker and the office worker in terms of wealth is actually very small. It’s the gap between the office worker and the multimillionaire that you have to watch out for. You can bet your bottom dollar that there won’t be many multimillionaires opening up about how fat they’ve gotten over the last year. It’s not like Kendall Jenner’s gained an ounce now is it?

My fear is that the pandemic will only make it worse. Now the world is opening up, there will be fitness trainers and diet gurus proliferating everywhere to help people look like the media images that they have compared themselves to over the last several months while real human interaction has proved impossible. Just like the sudden and shocking increase in the desire for surgical and non surgical cosmetic procedures. Women will only be putting more pressure on themselves to achieve these ideals, particularly if the job market is uncertain.

The truth is though that I don’t blame men for this. Most men are actually pretty forgiving about women’s bodies. At least the ones I know. This ongoing pressure to be thin is more or less a self inflicted wound. If we all stopped caring, suddenly, overnight, men wouldn’t decide to be celibate and they wouldn’t take to the streets to protest. We are putting all this pressure on ourselves. Insecurity is almost considered a virtue in women. It’s not good to be too happy with how you look. To hate your arms, or your bum, or your cellulite (or your shoulders, I hate my shoulders) is expected. It’s almost like there’s something wrong with you if you don’t carry some burden of unhappiness with your appearance. To stop doing it, is going to take a massive amount of psychological effort.

There are women out there, debunking the illusion of the perfect body. There are women showing us the photographic tricks, allowing themselves to gain weight, leading the way towards a healthier world. I respect them more than I can say because I don’t think I am brave enough to join them. Are you?

The things I have learned from reaching my 'target weight'. 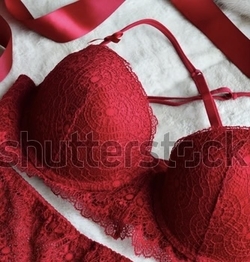 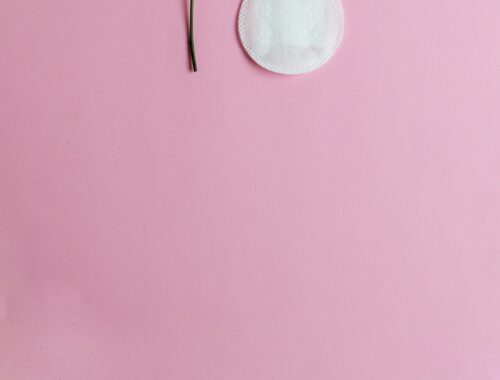 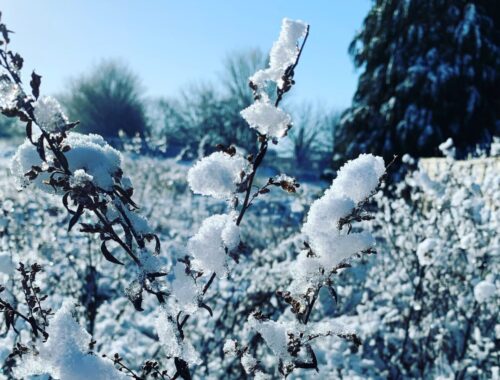 It’s important to be alone sometimes.