It feels like an enormous cosmic joke that women reach their sexual peak in their early thirties and early forties. Like we didn’t have enough to contend with? Like there isn’t a more convenient time for sex than when you’re running around after children and aging parents. Of course the reasons for it make perfect sense. In your twenties you’re far too worried about being sexy to actually be sexual, by your thirties and forties you’ve moved a bit beyond that and your hormones are digging you in the ribs, trying to convince you to squeeze a few more babies in before the change.

The logic does not, however, help with the crushing reality of feeling rampant when you’re frequently tired, often sharing a bed with a child and the pinnacle of your excitement for the week is sneaking in a quicky while the kids are watching TV or being prodded in the back and asked if you’re up for it by a husband who gave up on foreplay more than a decade ago. I can’t speak for anyone else but it’s like my sexuality is leaking out of me, making me a bit deranged in the process.

That’s not the extent of it either. My libidinousness is shooting out in random directions and, because I’ve always had a problem separating my heart and my hormones, that means excruciating school girl crushes. I actually cried the day I found out that Tom Payne can play the guitar and sing. He’s just too beautiful. What the f*** is that? I’m forty f****** two. Get a grip woman. Shirley Bassey sings my middle aged theme song…I I I’m mad about the boy. But it’s okay, I kind of got on top of that one, just in time to crash straight into the next and, no, I’m not telling you who it is because it’s all far too embarrassing. I’m just praying that I can survive this era of my life with at least some shred of my dignity left intact. The truth is that I am far too much of a control freak for that kind of adoration to sit well with me. It makes me really cross to be forced to plumb the depths of my own neediness.

Have you also considered how utterly, utterly depressing it is to be so contorted by desire at a stage in my life where the generally, news worthy verdict is that I am no longer desirable? Yep, over forty, over the hill, and while logic tells me that no one would know that if I didn’t tell them and that I am, in point of fact, far fitter, thinner and more flexible now than I was at twenty, the thought of that haunts me and makes me feel so very, very old. Of course, there’ll be no more adventuring for me because, you know, marriage, but it would be nice to think I could if I weren’t compelled by a moral compass that comes armed with knives.

I could go on. But there’s the Sunday dinner to cook and I really can’t allow the kids to watch too much more television. Yep, that’s how sexy my life is. Still….there’s always Love Honey and the search for super quiet sex toys to look forward to.

Madonna or the Whore? I'd rather be a Tart with a Heart. 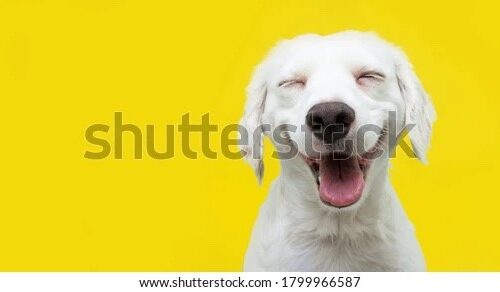