If there is one event in my life for which I fear I may be going to hell, it is the one that I am about to relate to you. It would have been about two years ago, I think. I was at a Mums and Tots group and I got talking to this other lady. She was smartly dressed and looked a fair chunk older than me, I thought maybe she was an aunt or a young granny. We chatted about this and that and at some point she asked me if I was planning on having anymore children. I told her that, while one can never say never, mine are not the best sleepers and I did have an age related cut off at the back of mind. She told me that she wished she’d had one of those because she was forty now and her youngest was only two. I know what I should I have said, I should have said ‘I’m the exact same, hence the cut off.’ But no, I didn’t. I kept my mouth shut, allowed her believe, as I had, that I was years younger than her and that I was silently judging her life choices.

My appearance of youth has often been something that I’ve taken for granted. I didn’t do anything specific to maintain it. I slapped on a bit of moisturizer when my skin felt dry but that was about the extent of it. I drank a bit too much, didn’t worry about sun block and often stayed up late. For all that, I could roll over in the morning, take a no make up selfie and be flawless. I started to think that aging was something that happened to other people.

Then, all of a sudden, one day it happened, I took a selfie and I wasn’t flawless. Okay, I probably hadn’t been flawless for a while, but this time I felt I looked old, older maybe, than I expected. I did not like it. What f***ery is this? Thinks I. What on earth is happening here? Are they open pores? Do I have lines? Oh my god. This is not okay.

Of course this collided with the shocking realisation that, for the first time, the guys that I fancy on the television are younger than me. I felt like that dude, I’m sure we’ve all met one, who still seems to date the same age of woman no matter how much older he gets, as if he’s picked his age group and time and tide ain’t gonna change that, nuhuh. I felt like a dirty old woman. I mean, it’s not like these are boys that I’m talking about here, I’m not actually old enough to be their mother or anything. My walls were covered in thirty somethings even when I was fifteen. But somehow it just felt wrong. Of course men perv over younger women all the time, it’s expected, but there’s something less appropriate when it’s the other way around.

Not one to take anything lying down, I jumped to action. Over the last several months I tried out a veritable cornucopia of anti-aging remedies. I have covered my face in acids, lotions and potions, I have massaged my face, cupped my face and exercised my face. I have taken supplements, bought expensive makeup and drunk enough water to drown in. Did it change anything? I have no clue. I am a bit happier with my selfie than once I was, but is that the filter rather than the facts? The truth is though, that I was unable to keep it up. My anti-aging routine has shrunk back down some good, old fashioned, oil of olay and some under eye concealer. Never was any good at that girlie nonsense. Just don’t have the patience for it.

What bothers me now is that I could get so wound up about something that ultimately comes to us all. I was never going to be flawless forever. And why, in the name of heaven, does it matter what age the men I’m attracted to are? Ultimately, if I do get to meet anyone on my list, whether I’m young enough, pretty enough or interesting enough to be worth their time, is their business, not mine. I don’t have to be worthy of a reciprocation to be allowed to appreciate their good looks. Men don’t have these concerns of course. They’re allowed to get old and perv over whoever they like without desperately trying to turn back the clock.

I understand the logic of all this of course. In a world that is still struggling to accommodate and comprehend the changing role of women within society, a large chunk of women’s worth is still connected with youth and fertility. As soon as these begin to drop off, her value as a person begins to fade too. If you’re no longer fertile, you’re no longer of use. It’s heartbreaking but also painfully anachronistic. Women are out there, over forty, achieving amazing things. If women are to be out in society, working, earning and creating, their value has to be greater than the sum of their reproductive years. Their attractiveness has to be about more than just whether or not they can pop out a baby or two (and women in their forties still can by the way, second largest group for unplanned pregnancies because they think they can afford to get a bit cavalier with contraception).

On Growing up with Alcoholic Parents. Part 3: Me.

I put the Pro in Procrastination. 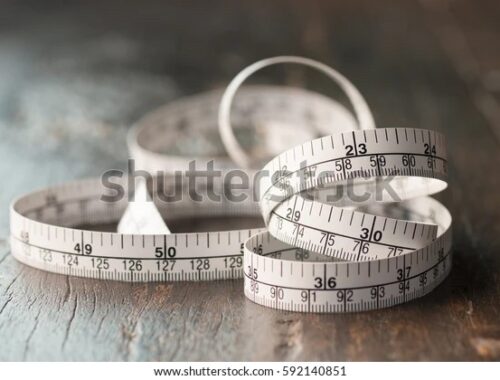 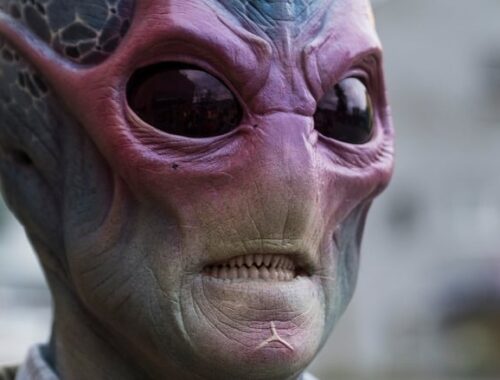